Farmhouse style is country living at its best. Designed to be inviting with a generous use of rough cut wood, rustic textures and layers of accessories found around the farm. 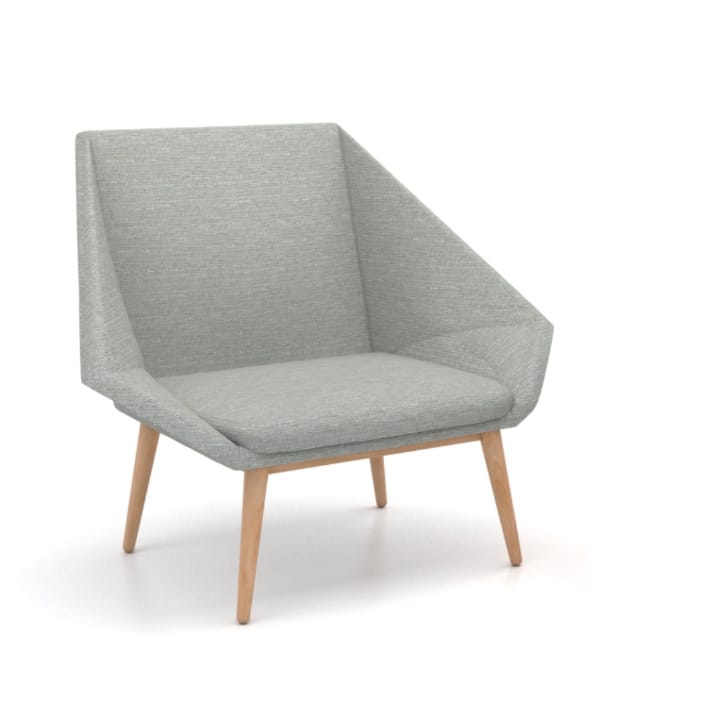 Make sure that all words are spelled correctly or remove search filters.

Real images we’ve staged for clients just like you. 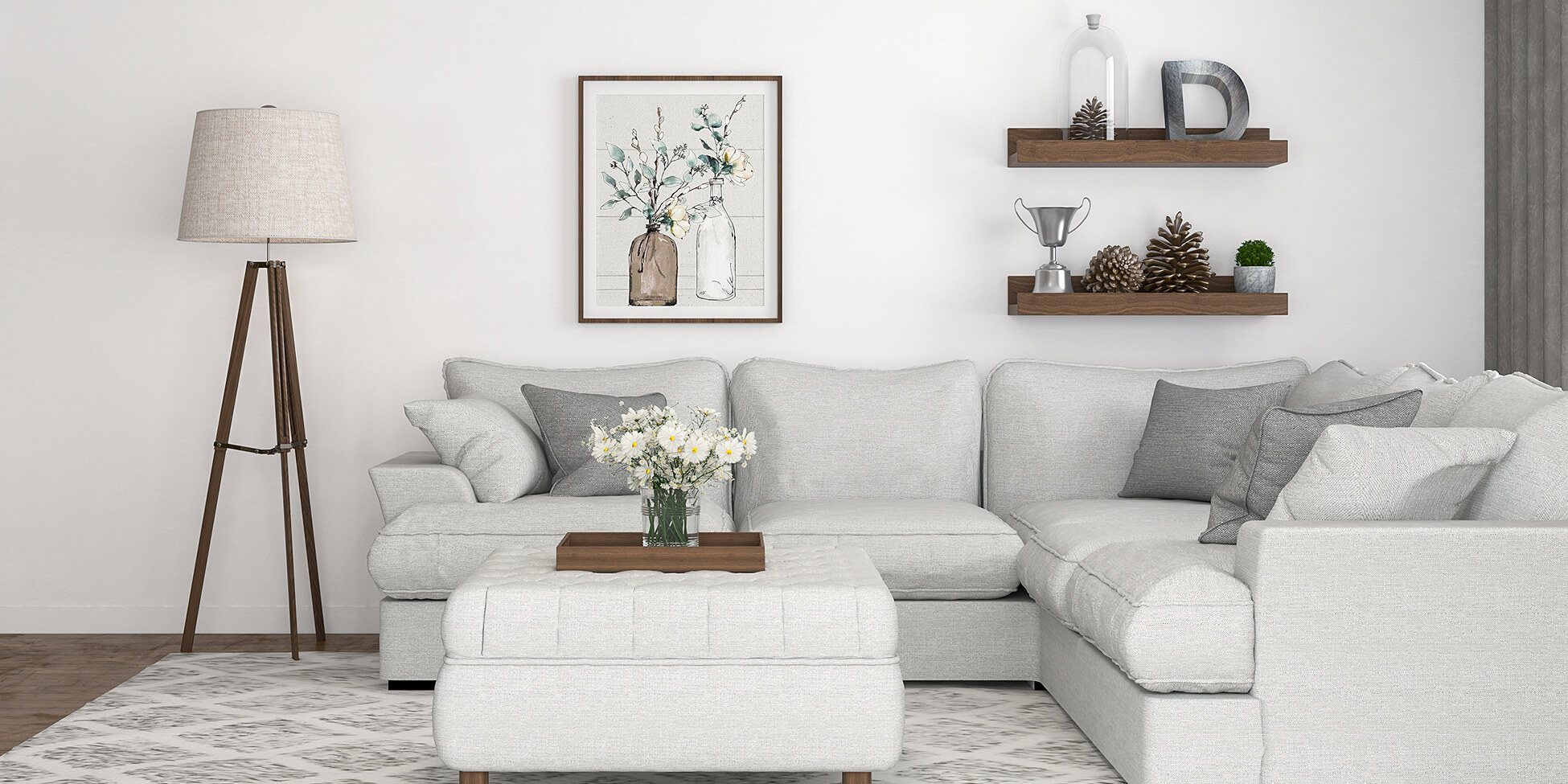 The modernized farmhouse style has become increasingly popular over the years, especially through the HGTV show, Fixer Upper, and the wildly successful Magnolia furniture line.

Farmhouse interior design is a style that emphasizes practicality, simplicity, and rustic charm with redwood furniture and accents in natural colors and materials. Today, rural aesthetics are mixed with modern comforts to create a stylish, yet cozy look.

In contrast to other dominating interior design styles, the farmhouse style originated out of necessity. As such, early farmhouses were built with stone, wood, and other natural materials that were easily attainable.

However, once the industrial revolution hit, farm life became easier and easier, taking farmhouse style from a necessity to a coveted aesthetic.

This style became mainstream in the late 20th and early 21st centuries and also spread to homes that were not functional farms. Today, modern farmhouse design can be found across the country, as well as internationally.

What is Farmhouse virtual staging?

Farmhouse virtual staging style is warm and rustic. It’s designed to be inviting with generous use of rough-cut wood, rustic textures, and layers of accessories found around the farm.

In other words, the farmhouse style is country living at its best. Although, the farmhouse design style can look great in any space and doesn’t necessarily have to be applied to a farm.

What are the characteristics of Farmhouse design?

Farmhouse interior design is characterized by a color palette of grays, whites, and blacks. Additionally, accent colors are the ones typically found outside, such as green, yellow, red, or blue.

The furniture is rustic, clean, and simple. Often, the farmhouse style uses a mix of vintage or inherited items and combines those with modern elements.

To summarize, the modern farmhouse style is characterized by:

Is Farmhouse design still in style?

Farmhouse interior design became a huge decorating trend back in 2015, thanks to Chip and Joanna Gaines from the show, Fixer Upper.

It is safe to say that the farmhouse style isn’t going away anytime soon but is getting a makeover. The longstanding gray and whitewashed colors are, for example, replaced with honey hues. Even the rustic, redwood furniture is moving towards honey hues while, at the same time, sticking to the basic farmhouse aesthetic.

What is virtual staging?

Virtual staging is a special computer-assisted design (CAD) process whereby virtually designed furniture is added to a photo of an empty or outdated room, much like traditional home staging.

Why use virtual staging?

Virtual staging allows you to leverage the enormous power of visualization. It helps buyers see the potential of a property and imagine themselves living in the home.

For example, you can use virtual staging to add modern, fresh furniture and decor to empty or outdated spaces, declutter and depersonalize rooms, and perform virtual renovations, landscaping, or redecorations. There are no limits to what you can do with virtual staging!

How much does virtual staging cost?

PhotoUp’s professional virtual staging costs 25 credits or $25-30 per image, with discounts available when you purchase credits in bulk.

What is the turnaround time?

The turnaround time of virtual staging is 48 hours or less.

There is also the ability to Rush batches based on the following Rush options:

What happens if my delivery is late?

At PhotoUp, we pride ourselves on returning your edited photos back to you on time. However, in certain circumstances, batches might be returned late depending on the complexity of edits or queue volume.

In order to be fair to our clients, your edits will be credited to your PhotoUp account in the following manner any time an address is delivered past the quoted delivery time:

Can I use my own real estate photos?

Will my virtually staged images be MLS compliant?

This depends on your MLS. You have the option to add a ‘virtually staged’ text overlay to your virtually staged images to make them compliant as your local MLS may require.

You can find more information in our article about MLS-compliant virtual staging.

How to get started?

Getting started with PhotoUp’s virtual staging service is super easy!

All you need to do is sign up for a  PhotoUp account, upload your photos to our software, choose your desired style and furniture, and we’ll return your virtually staged images in less than 48 hours.

To see how easy it is to get started, check out our virtual staging image uploader video tutorial.

What if I’m not happy with my order?

No need to worry…PhotoUp offers two free revisions to make sure you are happy with your final product. Additional revisions are 10 credits each.