On the afternoon of June 29th, a fire broke out in Sitio Ibaan, a few blocks away from where our office is located. The fire killed 1 individual, destroyed 30 homes, and affected about 90 families -all of whom lost most of their belongings.

Of the affected families, some moved back to the provinces or started over in a different community. The remaining 30 families were temporarily housed in a covered basketball court in Barangay Banilad, but eventually they had to settle back to where their homes used to be. This time, however, building small shanty-type shelters with whatever materials they could afford, or recycle from the rubble. 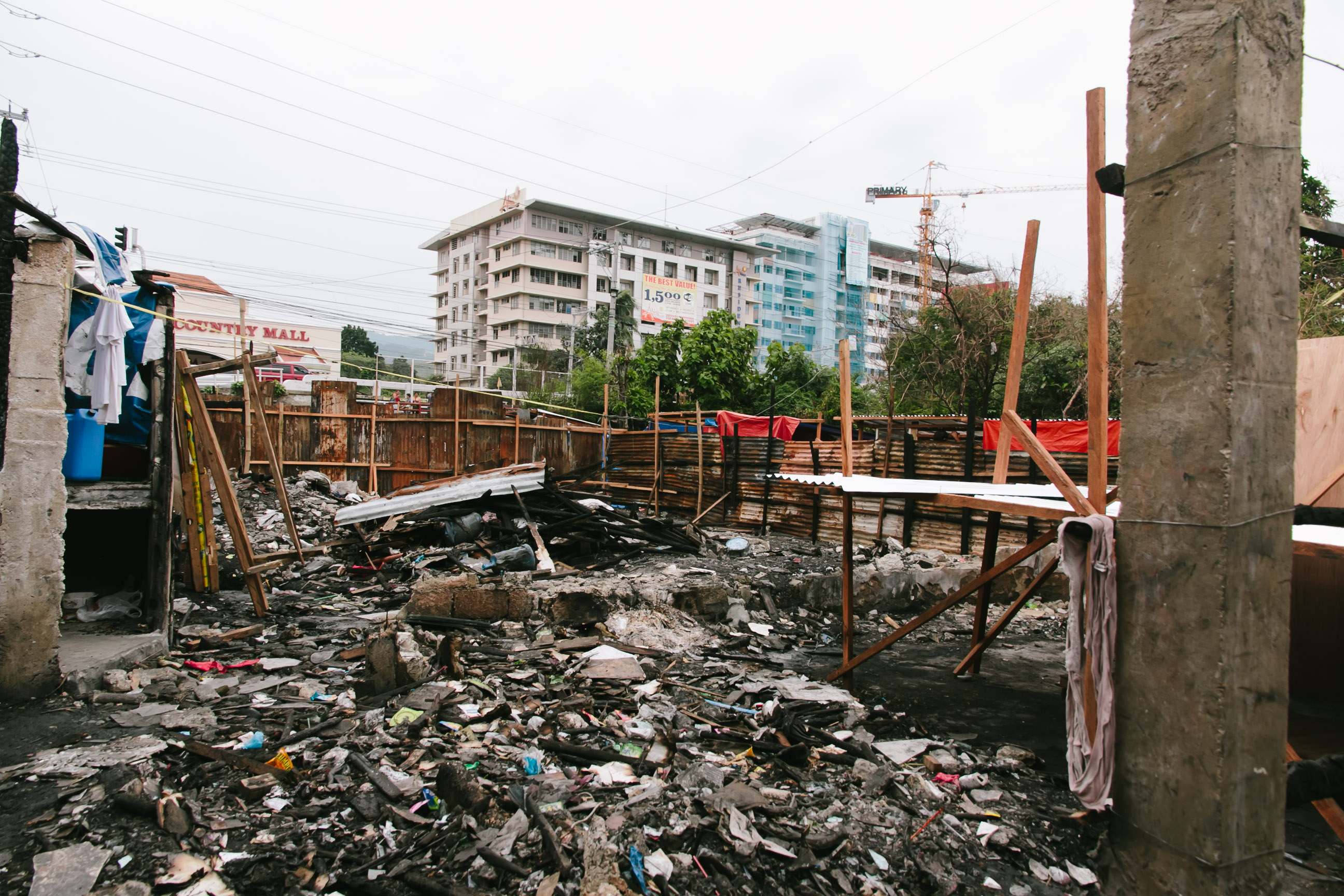 Throughout the past month, the fire victims were able to receive donations from various organizations in the form of clothing, blankets, cooking utensils. When we asked what else we can provide as help, we were told that most of the fire victims’ immediate needs have already been provided. However, some children need new school bags to replace what they lost in the fire. Also, since another organization already provided them with new school supplies, the kids would love to have bags to carry their school stuff in.

With this need identified, PhotoUp partnered with a local company called Driftwood Local Enterprise (DWLE), to provide bags for the children. A total of 27 bags were handed out to the children on August 3rd. The children who received the bags were between the ages 5-17 years old. 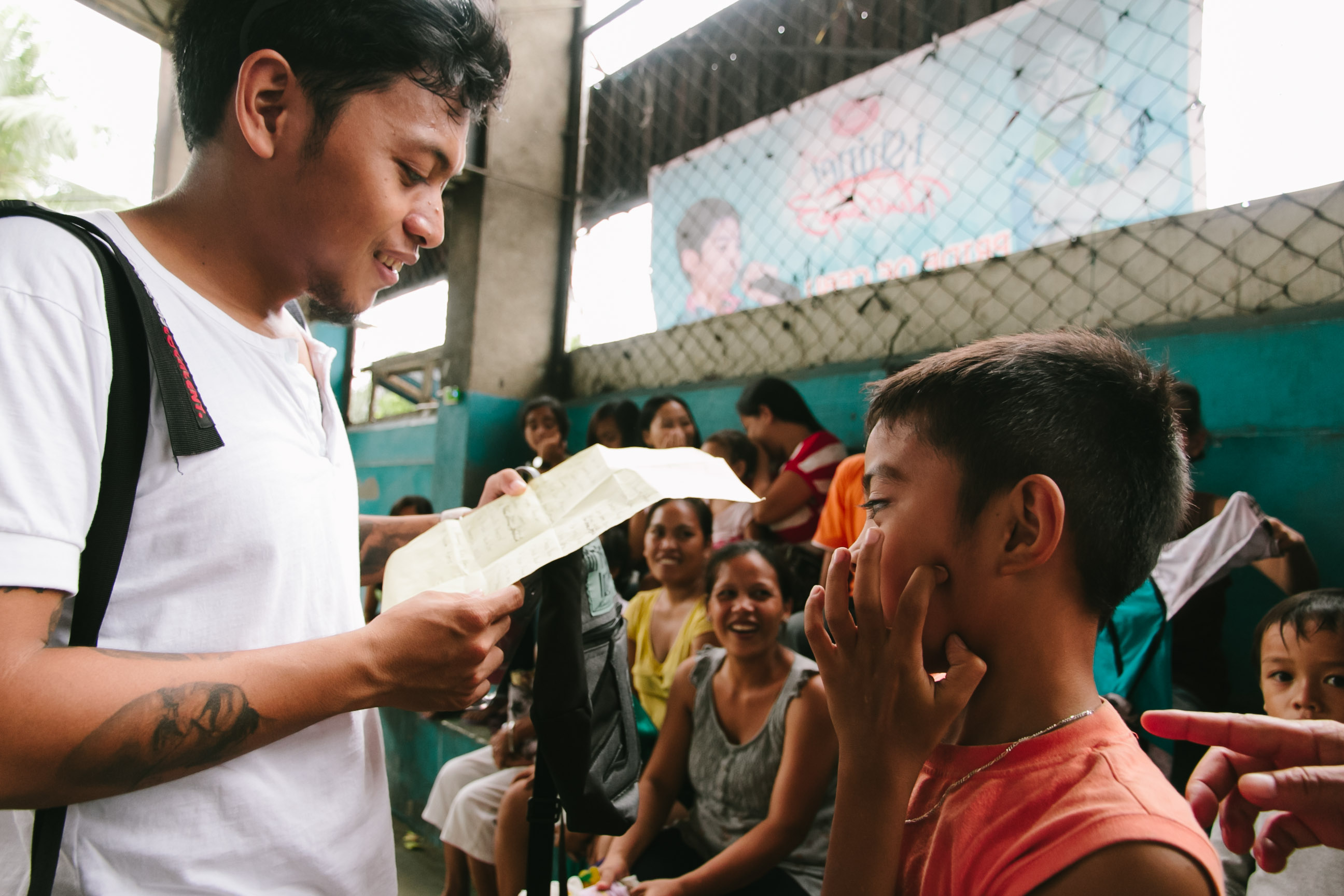 DWLE is a company that was founded on the principle of promoting a healthy and sustainable lifestyle through outdoor activities and sports. Besides making longboards, surfboards, and skimboards, one of their products include bags which they make out of excess materials from large textile companies that operate within Cebu.

DWLE is also big about social missions. Their company has created a huge impact in other communities by providing hammocks for typhoon victims, and hosting skate clinics among other outdoor-related activities. They are also currently taking part in an effort to build a school in one of Cebu’s more remote areas.

We held a really brief program for the kids. We introduced ourselves as a company, and told them why we are doing what we’re doing, and also told them about the company we partnered with.

Even with just that small gesture of being able to give some bags to the children, we saw that these small things go a long way for them and their families. As a company, it is part of our goal to be able to have impact in our community. And as an employee, being part of a company that allows us to pay it forward is very fulfilling knowing that we are able to help out others. 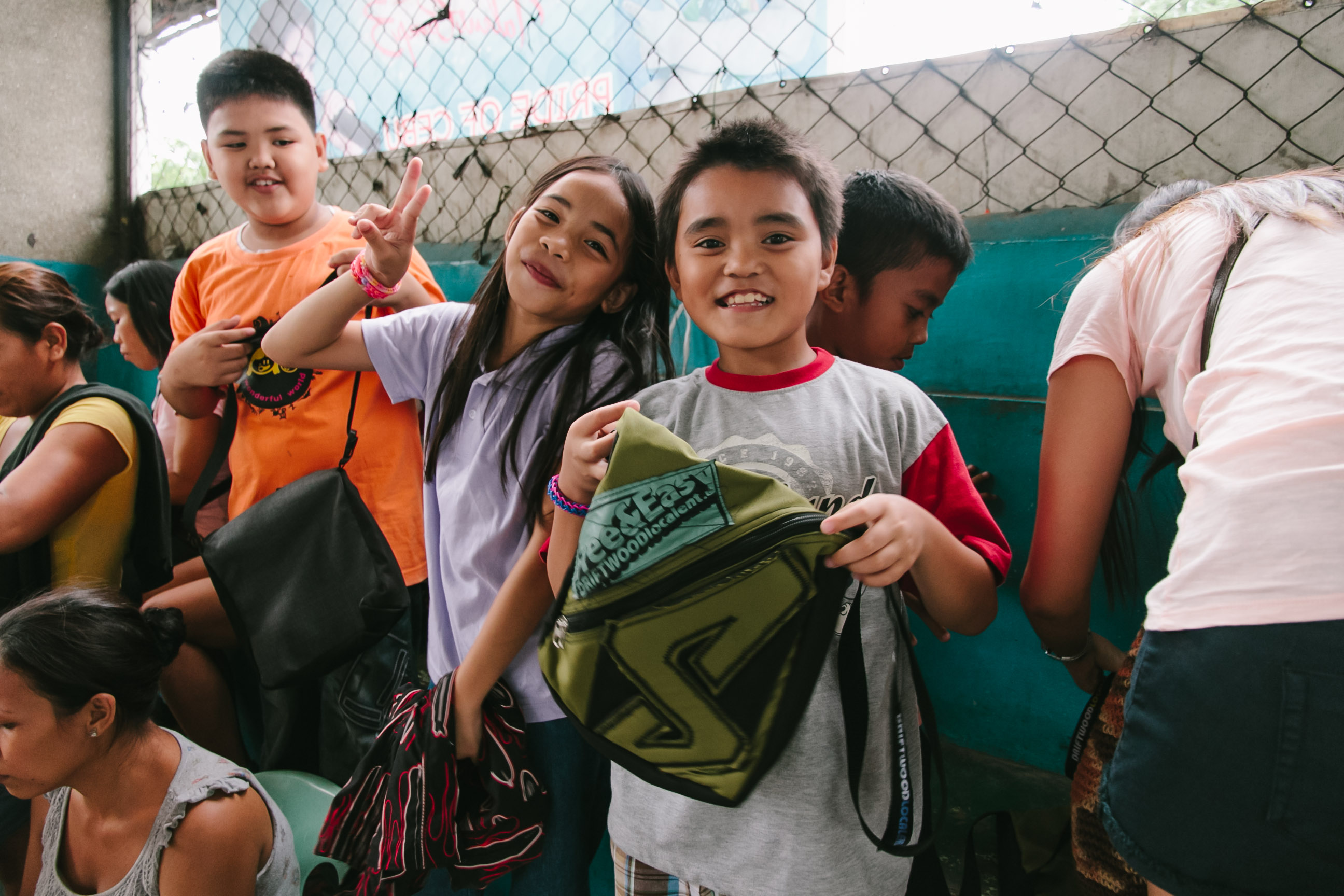